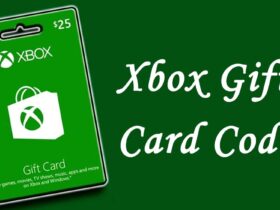 What is an emulator?

Why do people use game emulators?

In the gaming world, emulators are used to emulating or imitating the video gaming console. Video games emulator came to limelight in the year 1990s, allowing the aspiring developers to create software’s capable of emulating their favourite game consoles. The primary purpose of emulation in gaming is to ensure that the user matches the experience of using the original hardware. But many gaming emulators come with multiple other features like taking screenshots, integrating cheat codes etc.

What is a Ps2 emulator?

Ps2 emulators are free programmed which help you replicate the PlayStation 2 console without going through any tedious process. By downloading a PS2 emulator, you can play the PS2 games on your PC. As long as source code and data can be recovered, your gaming emulator can work forever.

PCSX2 is the first PS2 emulator that showed us the PS2 emulation is possible. It is free and open-source PlayStation 2 emulator compatible with Windows, macOS, and Linux. It was released on May 7, 2020, and took over 4 years in the making just to provide its users with the best experience. It is amongst one of the most popular and recommended choices. Users can either opt for straight-up emulation of the classic system or use a plugin system to add performance enhancements.

Play! is an attempt at creating a PlayStation 2 emulator for the Win32, Linux, iOS, macOS and Android platforms. The focus of this emulator is on making PlayStation2 emulation easy and accessible for its users. You can just pop in your favorite game discs and have fun playing games. It is the second best PS2 emulator and provides user friendly gaming experience.

PS2emu is a PlayStation 2 emulator which was in development by Roor, shunt, and Scar_T. It was released on May 8,2004.  It is an extremely basic PS2 Emulator. The concept of this emulator was great, but sadly, development never really gained much momentum and it never saw another release. 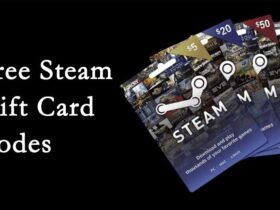 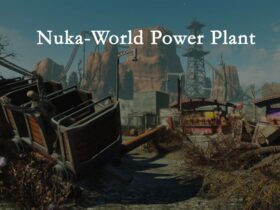 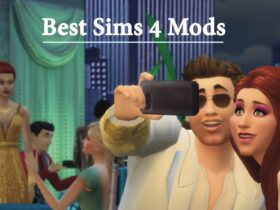