Radhika Kumaraswamy is an Indian film actress and producer born on 11th November 1986.

It is said Radhika married Ratan Kumar at the Sri Durga Parameshwari Temple, Kateel on 26th
November 2000. In April 2002, Ratan Kumar filed a complaint, stating Radhika’s father Devraj
had abducted her. Devraj feared the news of her marriage might “jeopardize her career.” After a
few days, Radhika’s mother wanted the wedding to be annulled. Radhika was merely 14 years
old and said that Ratan Kumar had forcibly married her. According to Devraj, Ratan had tried to
burn Radhika alive. Ratan Kumar died on August 2002, following a heart attack.

Her 2nd marriage was considered to be illegal as at the time of marriage in 2006 H.D.
Kumaraswamy was already married to Anitha which violated the Hindu Marriage Act of 1955.
Later a PIL was filed as well. Radhika revealed about her marriage to the world in 2010.

After the initial successive failures in the Kannada film industry, Radhika Kumaraswamy switched to Tamil Cinema. Her Tamil debut movie was Eiyarkai in the year 2003. Radhika
Kumaraswamy collaborated with the Tavarige Baa Tangi team in the year 2005.

After her devotional film, Navashakthi Vaibhava was released in the year 2008, Radhika
Kumaraswamy took a 5-year break from her acting career.

Radhika Kumaraswamy worked as a film distributor and producer and acquired the distribution rights of her film Anatharu released in 2007. Radhika bought the rights of her film Ishwar, which released in 2007 as Narasimha. Radhika revived it; however, she was unsuccessful in releasing it. Radhika later established a production studio named Shamika Enterprises, named after her daughter, and produced the film Lucky, starring Ramya.

In the year 2013, Radhika made a comeback as an actress in Sweety Nanna Jodi which she also
produced.

Radhika Kumaraswamy Facts
Radhika is 27 years younger than her husband
Radhika has acted in over 30 films
Radhika is reserved and introvert
Radhika won the Karnataka State Film Award in 2004 for best actress in the Kannada film “Tayi
Illada Tabbali.”
Radhika is a fabulous dancer, and she has never taken any formal training. 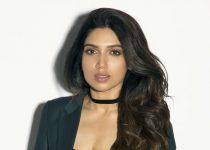 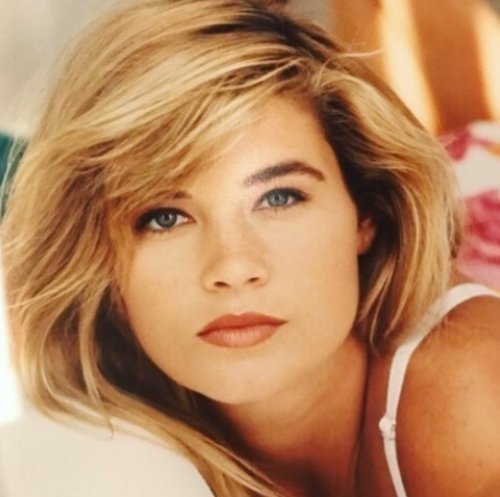