Lately, the Indian Television shows have created quite the buzz with its web series. It’s been appreciated not only nationwide but also binge-watched in other countries too. One such tremendous success has to be of the 2018 series, “Mirzapur”. Fans were literally going crazy after the first part premiered in 2018. Everyone was waiting for part 2 to be released in 2019, but it didn’t happen. Back in November 2019 on the Anniversary of its streaming partner, Amazon Prime it was announced that Mirzapur 2 will be released in 2020.

Mirzapur is a dark, thrilling web series that premieres on Amazon Prime. The series revolves around Mafia Akhandanand Tripathi/ Kaleen Bhaiya, his son – Munna Bhaiya. Two brothers named Bablu & Guddu is added to the gangster’s gang. The characters are caught up in a criminal world of drugs, violence and mafia. There is a total of nine episodes in the first season that left the audiences in anticipation.  The first season ends with Munna Bhaiya killing the younger brother Bablu and his wife Sweety. Surprisingly, Guddu and Sweety’s sister, Golu manage to survive.

What to expect in Mirzapur 2?

By the unfortunate ending of season 1 we can surely expect a lot more drama, thrill and violence in season 2. We can surely imagine Guddu taking revenge for his brother and sister in law, Bablu and Sweety from Munna Bhaiya. Season 2 will bring in a major fight between Guddu and Kaleen Bhaiya. Guddu is expected to be more fearless and violent. We may also see a new side of Golu who is distraught by her sister and brother in law’s murder. Sharad Shukla will also create trouble for Kaleen Bhaiya to avenge his father, Rati Shankar’s death. Beena Tripathi (Kaleen bhaiya’s second wife) is also expected to play a major role in the upcoming season.  What may come in season 2, we can surely hope to see more violence, gore, desi drama and scandals in the new season.

In Season 2 many leads are expected to make a comeback on the show with new and evolved personalities. Some new characters are also expected make an entry.

In 2020, February end Amazon Prime Video released a short video announcing the arrival of season 2. The video was a compilation of clips of the first season. The text throughout the video reads – “In season one we heard Sitar, Peepni, Tabla. In season two, Bajega Pura Band.”

However, the makers haven’t yet released its official trailer but we can expect it anytime now.

After the screening of the first season in 2018, the viewers were expecting the second part of the season somewhere in 2019, which didn’t happen. In November 2019, on Amazon Prime Video’s Anniversary, the announcement of Mirzapur Season 2 was done. It was told that season two would come out in 2020. The teaser came out in February 2020.

The shooting of the series is complete and it’s in post-production and being dubbed after a three months halt due to COVID – 19. Amazon Prime Video just announced its release date via YouTube. The second part of the most awaited Indian Web series will be released on 23rd October 2020!

Amazon Prime Video is Mirzapur 2’s exclusive streaming partner. The show is expected to be obtainable from December 25th, 2020. The show will be a continuation of the first season of Mirzapur which has nine episodes. If you haven’t yet watched the first season of the show surely do watch before the very exciting new season comes out. We just cannot wait for the story of Mirzapur’s world of gangsters unravel. Also, stay tuned for more such exciting updates! 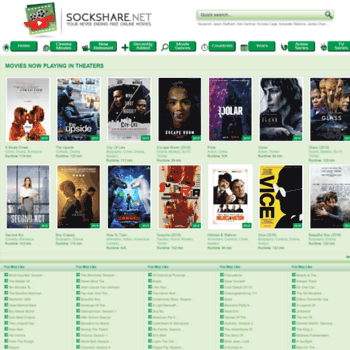 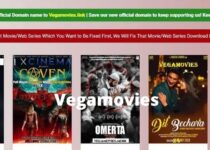 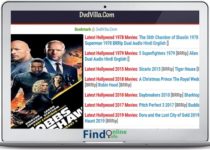