Inventing Anna is a drama series that was added to the Netflix series directory on  11th February 2022. The series is created and produced by Shonda Rhimes. It’s based on the true story of Anna Sorokin, a socialite who successfully posed as a rich German heiress. The primary cast of this series includes Julia Garner, Anna Chlumsky, Katie Lowes, Laverne Cox, Alexis Floyd, and Arian Moayed.

The following is the list of the cast in Inventing Anna Series with their real names as well as role-play names:

Inventing Anna is a drama web series consisting of nine episodes. The series is inspired by an article written by Jessica Pressler in ‘New York’ magazine titled ‘How Anna Delvey Tricked New York’s Party People’. The gripping storyline revolves around a con artist named Anna Sorokin who successfully tricked many elite people of New York into believing that she is the German heiress. It’s a really fascinating story since tricking so many elite socialites isn’t an easy task. She was later exposed when she failed to pay the bill at a boutique hotel. After she got exposed, it was discovered that she had umpteen unpaid bills and bank loans which eventually led to her arrest in 2017.

The Season 1 of this series was released on 11th February 2022 exclusively on Netflix, those with the premium membership of the OTT platform can watch this series either on the app or website.

Is Inventing Anna based on a real story?

Yes, this series is based on a real story but there are some scenes that aren’t real.

No, the web series is exclusively available on the Netflix OTT platform and is not available on any other OTT Platform.

No, this web series is only available for premium Netflix subscribers. 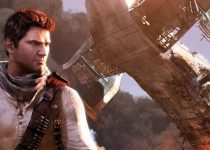 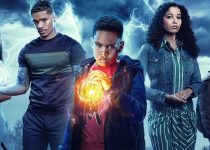 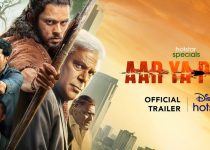