Tehri dam in the north of India, at the foothills of the Central Himalayan Seismic Gap, was specially made in 2006 to provide drinking water, for electricity generation, and irrigation.

This is one of the Biggest Dams in India

The Government of India placed the project of the Tehri dam under the direction of the Irrigation Department of Uttar Pradesh because of the political instability in USSR. The Tehri Lake is usually crowded with tourists in boating and is gradually a projecting hub for venture tourism in Uttarakhand.

The Tehri hydropower plant generates 1000MW power to the nearby areas. The reservoir of Tehri serves multiple purposes besides storing water that is 6200 GWh of annual electricity generation. Also, many people visit this place to witness the hilly area alongside the dam and to indulge in activities like water zorbing, jet skiing, and rafting.

Located in Bilaspur, Jangal Mehduda Bhakra, Himachal Pradesh the dam is known as the second tallest dam in Asia with a height of over 207.26 meters after the Tehri dam.

In the year 1944, while the king of Bilaspur was on rule the project for Bhakra Nangal dam was signed by the Punjab Minister Sir Chottu Ram on January 8, 1945. The reservoir near the dam was named after the tenth well known Sikh Guru, Guru Gobind Singh.

The length of the reservoir is around 90km long and 6km wide. It is a concrete gravity type of dam which stores water about 9.34 billion cubic meters which is enough to provide for nearby places like Chandigarh, parts of Haryana, Delhi, and Punjab. A large number of visitors are attracted to this dam and visit the reservoir for its beauty and fame.

The water system has been distributed among the states as in 65% Madhya Pradesh, around 32% in Gujarat and the remaining to Rajasthan and Maharastra. The irrigation facility provided by Sardar Sarovar dam is up to 18.75 lakh ha of land. The dam is labeled as the presence of the lifeline of Gujarat.

The Sardar Sarovar Dam is a great place for tourist attractions like boating in the reservoir, water skiing, kayaking, water scooter racing, and sailing. The tourism rate increased with the incarnation of the Statue of Unity dedicated to the iron man of India, Sardar Vallabhai Patel.

World’s longest dam located on Mahanadi river 16.5 km from Sambalpur, Odisha. The construction of this Composite dam began in the year of 1947 with Pandit Jawaharlal Nehru placing the first batch of concrete.

The height of the dam is up to 261.96 meters whereas the length of the main dam is around 4.8 km and the entire dam is 25.8 km. Odisha natural being agricultural land has a good facility for Kharif and Rabi crops for more than 10 lakh acres of land. With the help of the Hirakud Dam, the agricultural land increased.

The dam supports more than two lakhs acres of Rabi crops and three lakhs acres of Kharif crops. Hirakud Dam is also one of the beautiful places for birding sites for migratory birds like common pochard, red-crested pochard, great crested grebe and many more.

Constructed in the year 1955 the Nagarjunasagar Dam is located in Guntur district, Andhra Pradesh and Nalgonda district, Telangana.

The height of the dam is about 124 meters from the Krishna river level, and the length of the dam is up to 1550 meters. Near the Nagarjunasagar dam, there is a hillock and island named Nagarjunakonda where a well-maintained museum houses ancient artifacts of a Buddhist Guru which is a tourist attraction.

Another tourist attraction near Nagarjunasagar dam is the Ethipothala waterfalls, and Srisailam Wildlife Reserve drives people for the beautiful landscape. 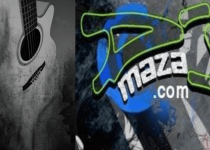 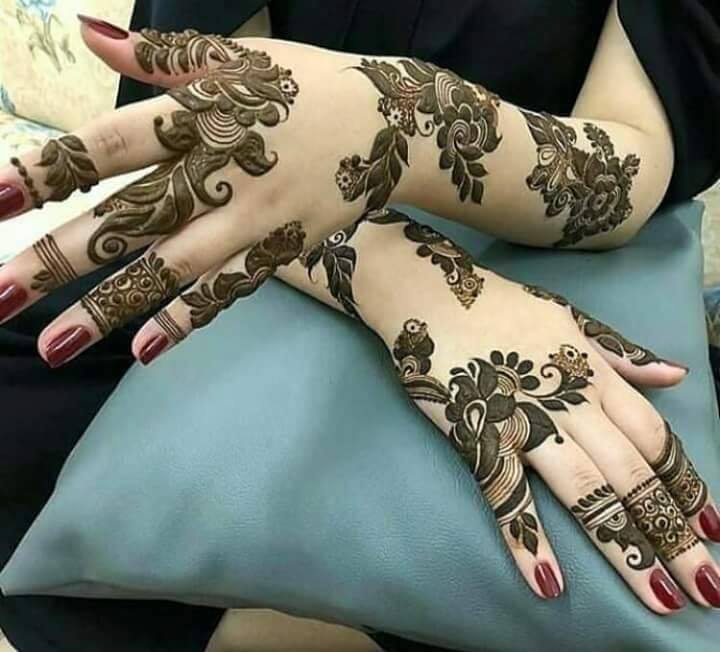