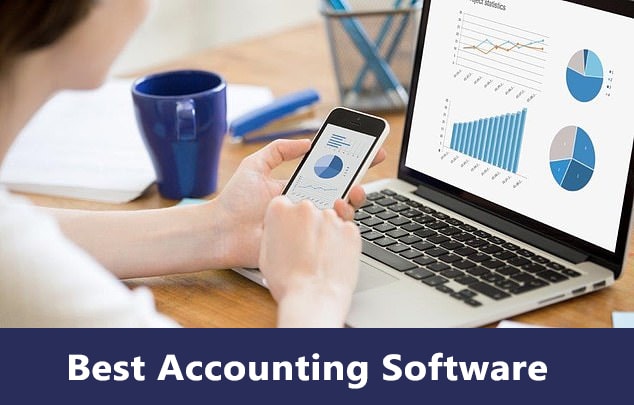 Accounts are the whole and sole every business. A company managing it’s finance well is trusted the most by the stakeholders. Even when going through a crisis, the organizations have to extreme pressure to manage their accounts since finance is the most critical aspect of any business. Over the years, technology has taken over manual errors hence replacing the manually recording related errors in data filling.

The accounts field has not remained untouched by the blessings of technology. Though there was a need to replace the paperwork with accounting software but the damaging factor associated with it was price. The investment wouldn’t make sense if the cost spent on technology to eliminate any drawbacks were more than what products or gains it yields. The accounting software available was mostly to be installed, and hence there was a need for a moderately priced software. Talking about reasonably priced accounting software one can always have Tally flowing through their minds. Tally was co-founded in the year 1986 by Shyam Sunder Goenka and his son Bharat Goenka.

Tally was then known as Peutronics. Shyam Sunder Goenka was running a business of supplying raw materials and consent to find suitable software to manage his accounts which is why he asked his son Bharat Goenka to create an accounting software to manage the accounts of his business. Bharat being a maths graduate along with his father, launched the first version of Accounting Software in the name Peutronics Financial Accounts. It was launched in an MS-DOS form which performed accounting functions only.

It was then in the year 1999 when the company formally changed its name to Tally Solutions. In the year 2006 Tally launched it’s version Tally 8.1 a concurrent multilingual version and also launched Tally 9 which had all the improved features with an aim to provide more ease in accounting. This was not the end; the company came up with various new solutions to provide enhanced handling in accounts and thus launched a business management solution named Tally ERP 9 in the year 2009. Also to certify as well as classify its business partner Tally launched a program called Vriddhi.

With the promulgations of Goods and Service Tax Tally was also shortlisted as a GST service provider in the year 2016. Tally is licensed software, but a free version is available that is the educational version that can be used for free having everything legal. The latest version of Tally has GST with multilingual functions and a panel of shirts on the screen itself which shows how user-friendly the software is.

Different people of a company have a different type of access to the version as allowed by top-level management. After creating a company, there are various access to manage the entries from distinct personal computers, depending on the access provided by the creator or says, admin.

So the business entries can be controlled from anywhere and anytime to hedge against any delay in updating of entries and errors in accounting.

It has become part and parcel of a company’s stock management. The reason behind the growth of Tally and the company only excellent is because it focused on continuous improvements.

Tally over the years seen a lot of updates in their software and always been molding as per the volatile environment and it’s changing needs — still the best available software with reasonable pricing and easy access.